Skip to main content
Edutainment for Muslim Kids - Cartoons, TV Shows and Animations for Muslim Children. Ali Huda entertains and educates your children about Islam the fun way with 100s of shows exclusively for Muslim kids. No Annoying Ads. Bundle of Joy for Kids. Peace of Mind for Parents. 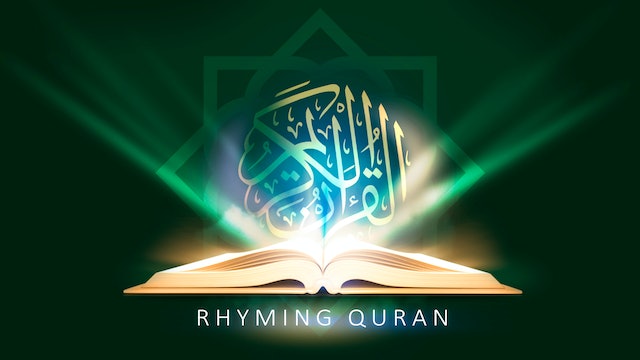 This series presents the Qur'an content contains a rhyming, contextualised version of the Qur'an in simple English, compiled by a secondary school Headteacher and checked thoroughly by a traditional Islamic scholar. It is a compilation of hadeeth, Qur’an, and Qur’anic cross-reference. It is not a translation as the Qur’an can not be translated.

It is designed to offer young Muslims a way of accessing the Qur'an.

It is easy to listen to and access, encouraging Muslims to focus on verses' meanings, history and explanations.

This explanation of the Qur'an is colour coded so readers know where information is drawn from. Whether it is directly something from the Qur'an, a cross-reference from another part of the Qur'an or explanations offered in the highly renowned scholarly works of Ibn Abass and Jalalayn, as well as the hadeeth collections.

We hope it allows you to have a strong introductory understanding of the Qur’an and is part of your daily use and understanding. 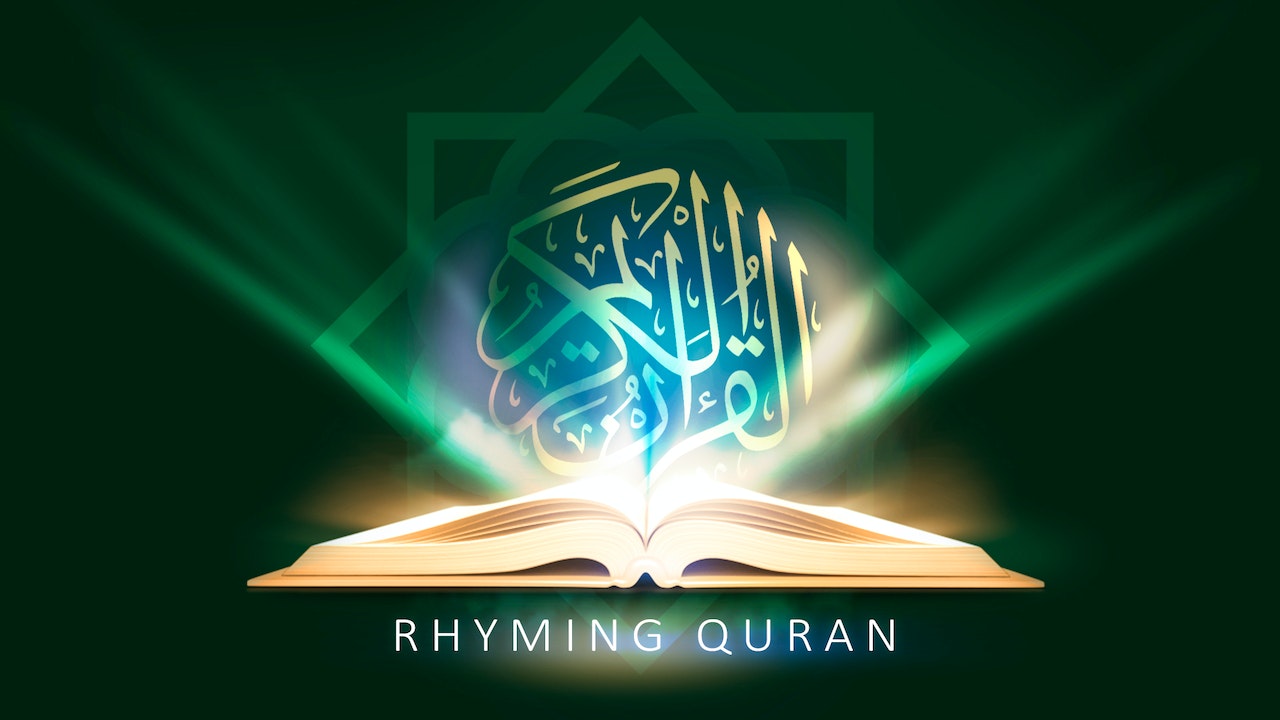