Skip to main content
Edutainment for Muslim Kids - Cartoons, TV Shows and Animations for Muslim Children. Ali Huda entertains and educates your children about Islam the fun way with 100s of shows exclusively for Muslim kids. No Annoying Ads. Bundle of Joy for Kids. Peace of Mind for Parents.
✕ ✕ 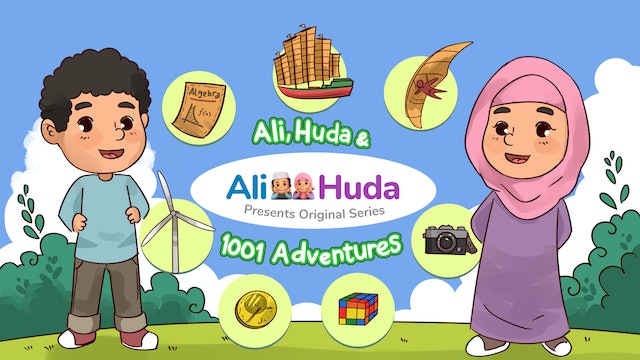 In this exclusive original series, Ali, Huda, and their friends take your kids into a new exciting adventure in each episode. These are the stories of forgotten Muslim heroes, scientists, and innovators that pushed humankind and technological progress forward in the Golden Age of Islam when the rest of the world was described as Dark Ages. These heroes discovered Algebra, the algorithm to the scientific method and the very first university, Unfortunately, most of this was forgotten. Until now.

In each episode, our characters start with an everyday question like "why do we need to learn Math?". During the show, they will not only discover an answer to their question, but they will get introduced a Muslim hero from the past. Our hope is to inspire our young minds so hopefully, they will kickstart the next Golden Age of Islam.

The show also focuses on emotional intelligence to develop the character of Muslim children to prepare them better for life and introduce Islam the fun way, inshaAllah.

Since the storyline is calm and slow-paced, it is perfect for you as a Muslim parent to encourage your children to listen to this series as a bedtime story as well. 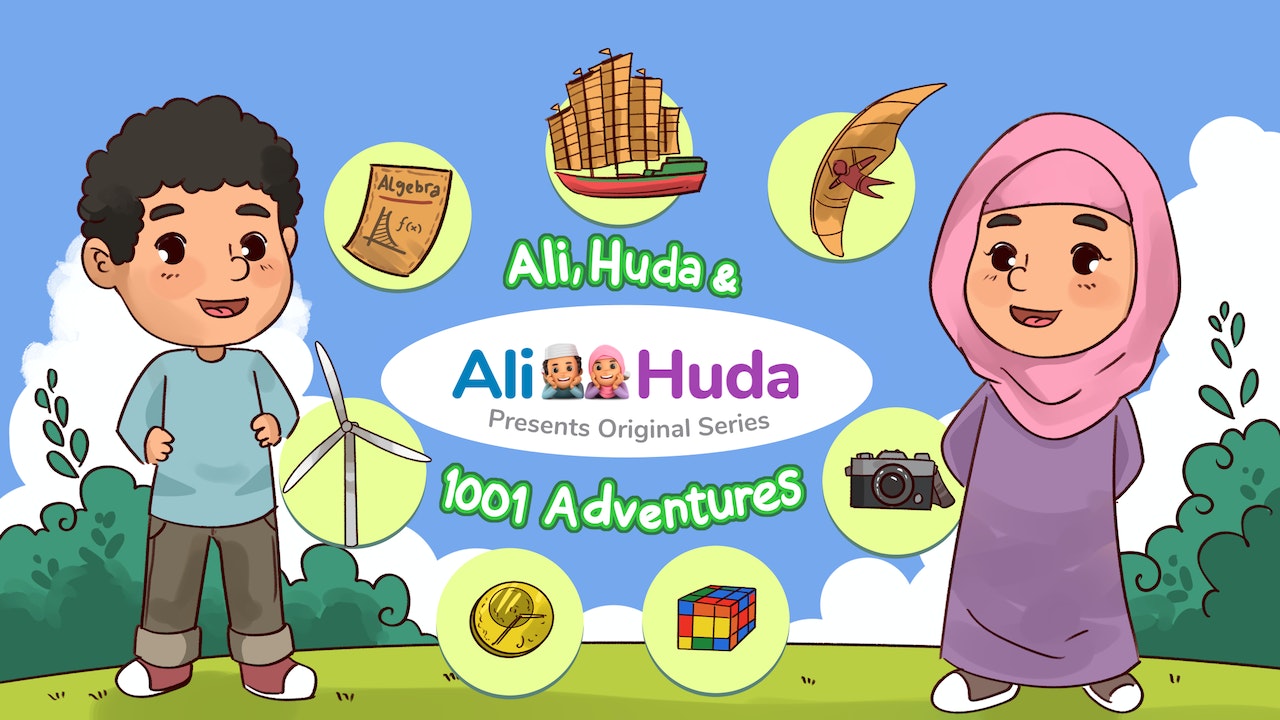